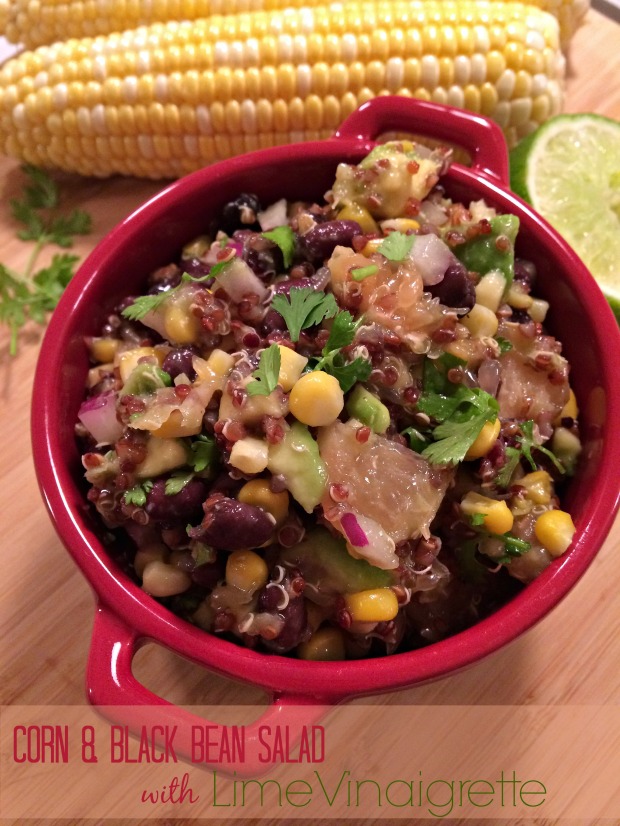 This song. It seriously won’t leave my head. As soon as I think it’s gone, it comes back. For those of you who didn’t grow up with the oldies being played around your house like I did, this is “Sherry” (fitting name, right?) by The Four Seasons.

Philip and I went out on a date night on Friday and saw our second movie in the theatre since we’ve been together (I know! We just like our homemade popcorn and M&Ms too much, I guess). The movie? The Jersey Boys—a movie all about the struggles and successes of The Four Seasons.

We were probably the youngest ones there by about 20 years, but nevertheless it was entertaining, had lots of music and dancing (have I told you I absolutely love musicals?), and music that evidently gets stuck in your head for the entire weekend. For me, it brought back memories of riding to school every day with my mom, listening to her cassette tape (I was very young, of course :)) of The Four Seasons. Good memories, I tell ya.

Leaving the movie theatre, Philip and I started talking about our differences in “movie theatre going”. I couldn’t believe he only went to the movies a handful of times during high school. I was practically in shock, because coming from a small town, the only thing to do was to go to a movie.

The movie theatre and I probably saw each other on a biweekly basis. Perhaps it was the excitement of leaving our small town and driving 30 miles to the next “largest” town that had not just one movie theatre like our town did, but a mere seven! Or maybe it was the Wal-Mart we’d hit up first to stock up on the dollar boxes of candy (since we had no Wal-Mart, that, too, was exciting). I think I better stop now…

Whatever the reason for my high movie theatre attendance, I almost always had Karen, my partner in crime, along for the ride. Which brings me to this post (poor transition, I know). She asked me months ago to do a recipe with quinoa in it and I can’t believe I’m just now getting around to putting my first quinoa recipe on here. I tell myself I was waiting to start with the best, and I think I did. This one is a keeper, folks!

Corn & Black Bean Salad with Lime Vinaigrette is just packed with tons of flavor and texture. The dried cranberries and sweet corn add a great sweetness while the simple lime vinaigrette and grapefruit adds a bit of acidity to it. The cilantro provides freshness to the mix and the quinoa, black beans and avocado just lend perfectly to the complexity of textures going on in the salad. But let’s not forget about all the color these ingredients give to the salad, too. Can it get any better?!

Let’s take a moment to talk about the corn in this salad. The corn, fresh off the cob, is sweet, flavorful, and adds a great texture. Corner stands with fresh corn on the cob will be here soon for those of us in the Midwest, making it the perfect time to make this salad. Don’t worry, if you decide to make this recipe 3 months from now and are short of a couple cobs of sweet corn, frozen corn will do in a pinch.

If you’re not too excited about boiling corn on the stove or are just lazy like I was, it’s so easy to cook the corn in the microwave. I don’t normally do this if I’m eating the corn by itself, but it’s perfect for cooking corn in less than 10 minutes when you’re adding it to a recipe. Just wrap damp paper towels around the shucked corn, put the corn on a plate, and microwave for about 5-7 minutes, depending on the size of your sweet corn. Done!

Not only does this salad taste amazing, but all the ingredients that make it taste so good are also super healthy for you, too. Quinoa is the base of the salad, which is a whole grain meaning it still contains all the nutrients the grain originally started out with—nothing was removed during processing. Plus, it’s relatively high in fiber and is a complete protein source. This just means it has all the amino acids our bodies need to do its job.

With the beans and quinoa providing the protein, you can really make this a meal of its own, but adding any fish, chicken, or shrimp would make it extra satisfying, especially for those family members who don’t consider it a meal unless there’s some meat on the plate. Or you can totally impress people and bring it as a side dish to your next picnic. It’d even work with some tortilla chips for dipping. This recipe is so versatile; however you decide to use it, I guarantee, it’s going to be a crowd pleaser.